Will the labour market shrink significantly because of digitisation, robotisation, digitalisation in 5, 10, 15 years? Is it worth introducing a basic income for those who will never find their way in the new world? These questions, among others, were answered for PulsHR.pl by 15 managers from large companies representing various industries, among them Andrzej Korkus, the CEO of EWL.
It is a fact that we can observe significant robotisation and automation of work. Many companies are modernizing their production, thus building their competitive advantage. However, it is worth noting that in countries with a high degree of automation, the unemployment rate is low. Among other things, it is due to the fact that in rich, economically developed countries where automation of production is introduced, the rate of population growth slows down.
Besides, according to analyses, where human beings are replaced by robots, new jobs, new positions appear, related to automation and there is an increase in jobs in the service sector. Automation, if it changes the labour market, will be a qualitative change rather than a quantitative one. Perhaps the intensity of our work will change or we will be supported to a greater extent by digital tools or robots, but I am optimistic about this – I think the labour market will not shrink, yet it will change. 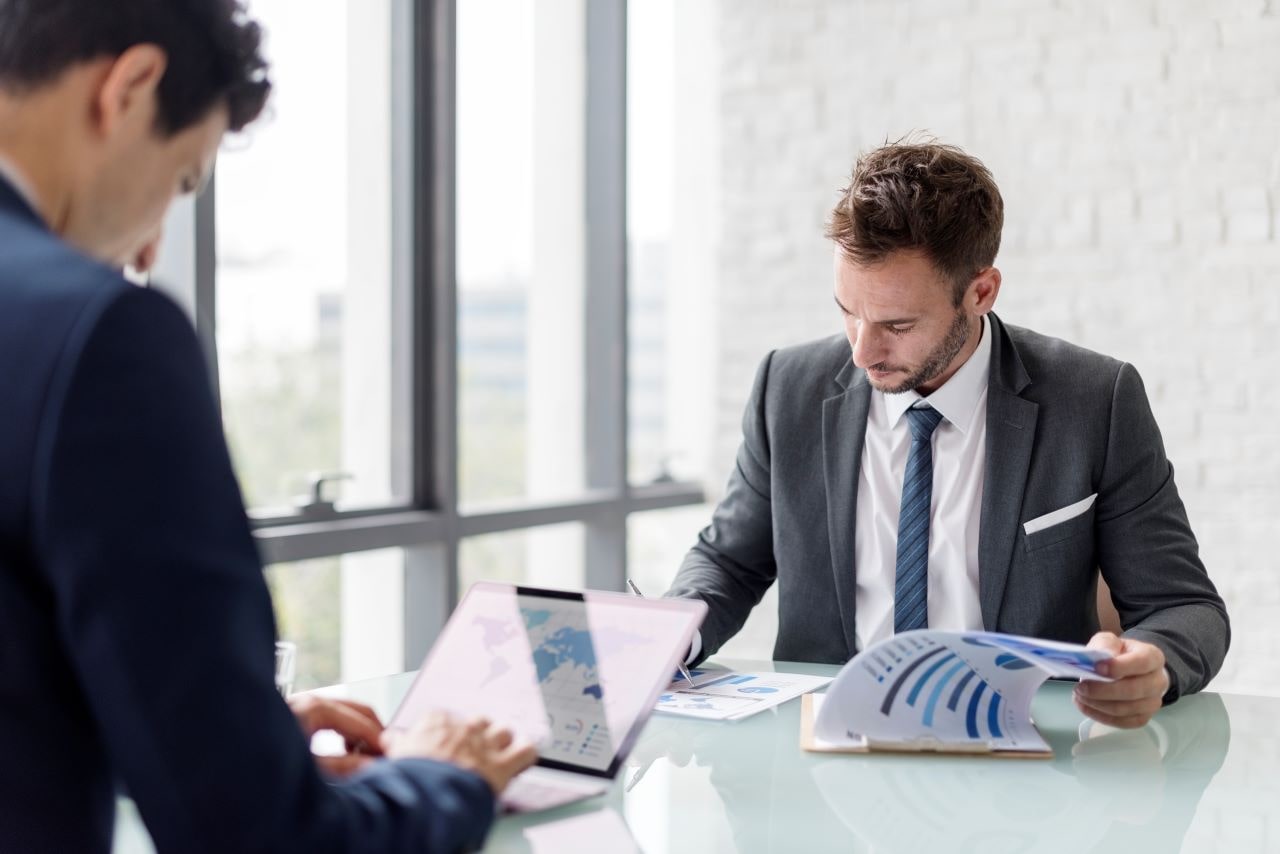 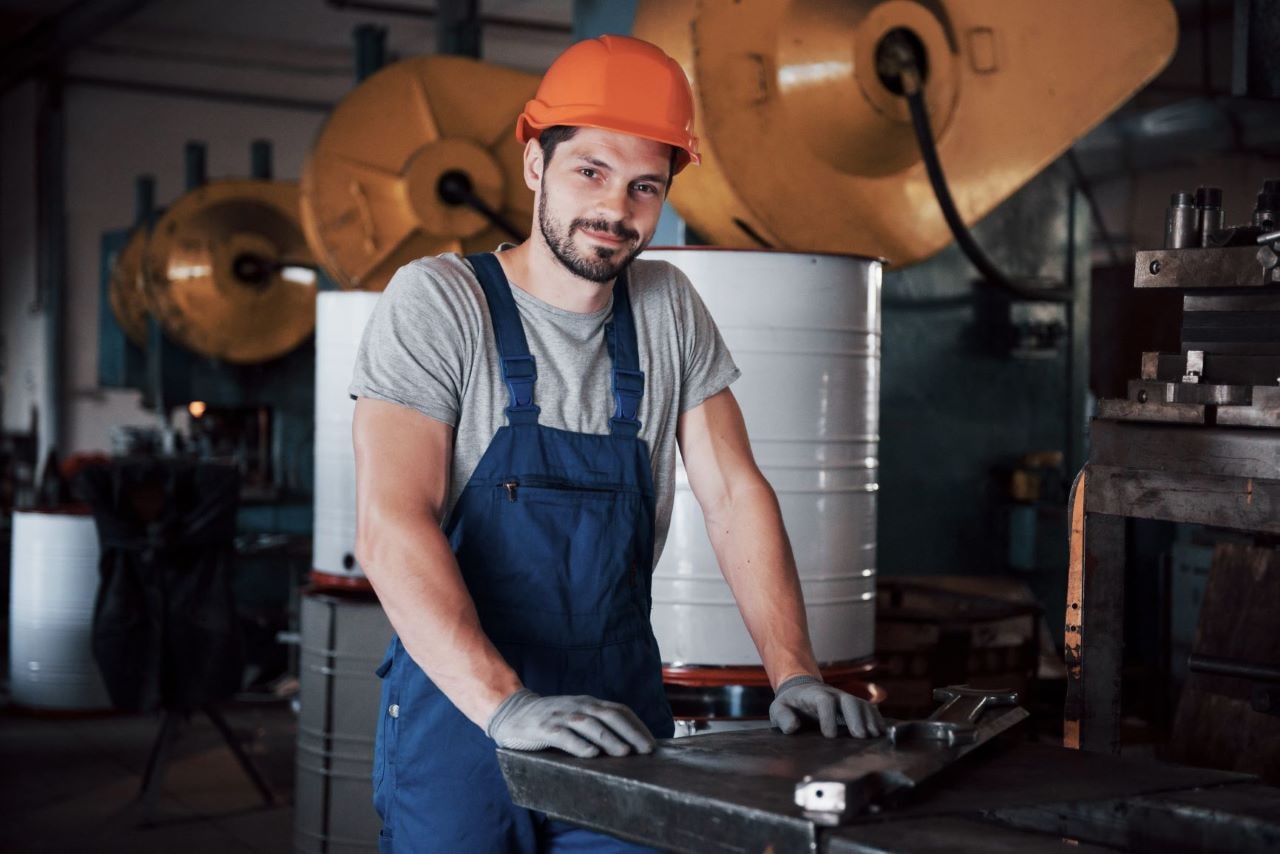 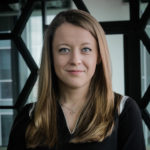 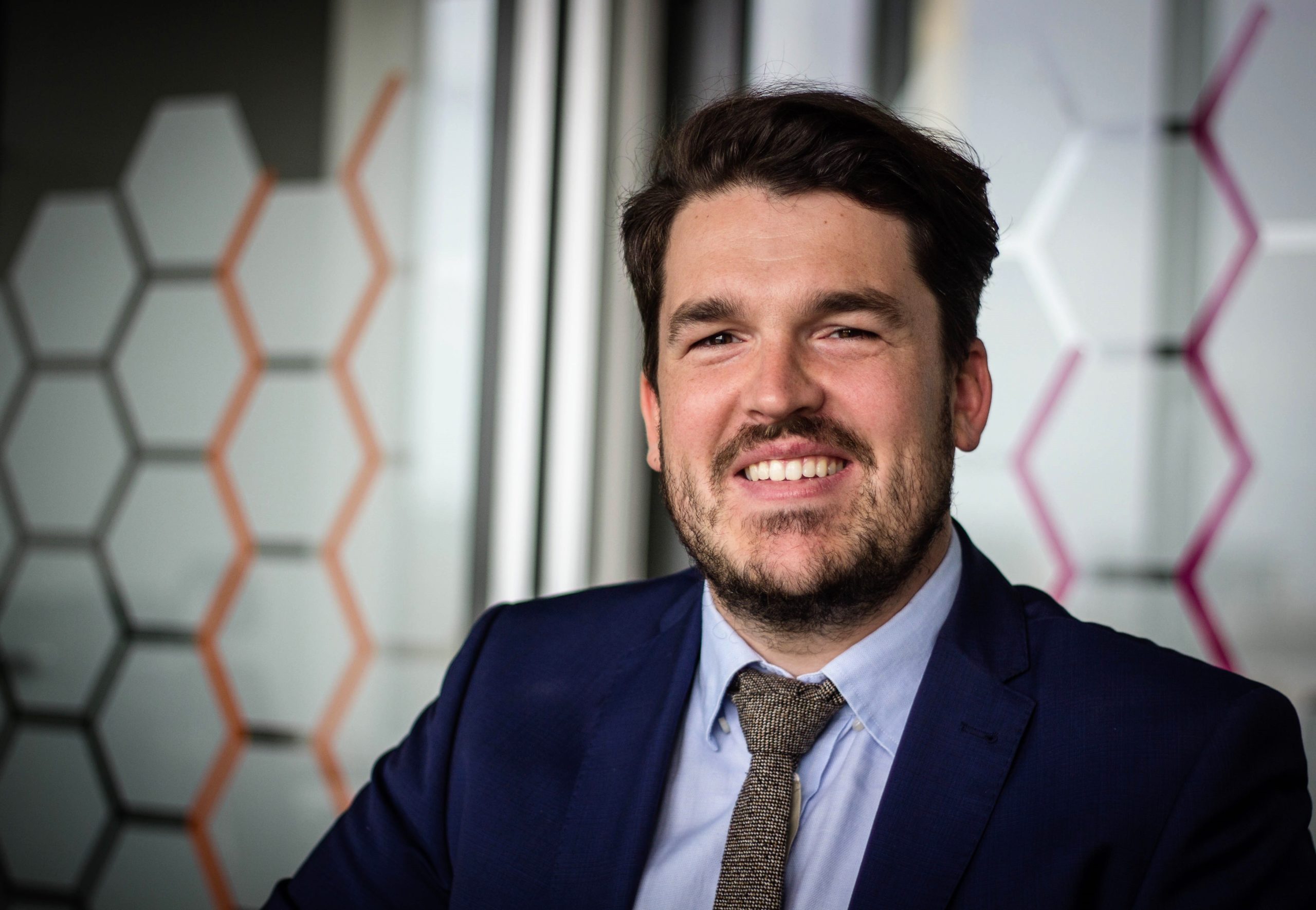 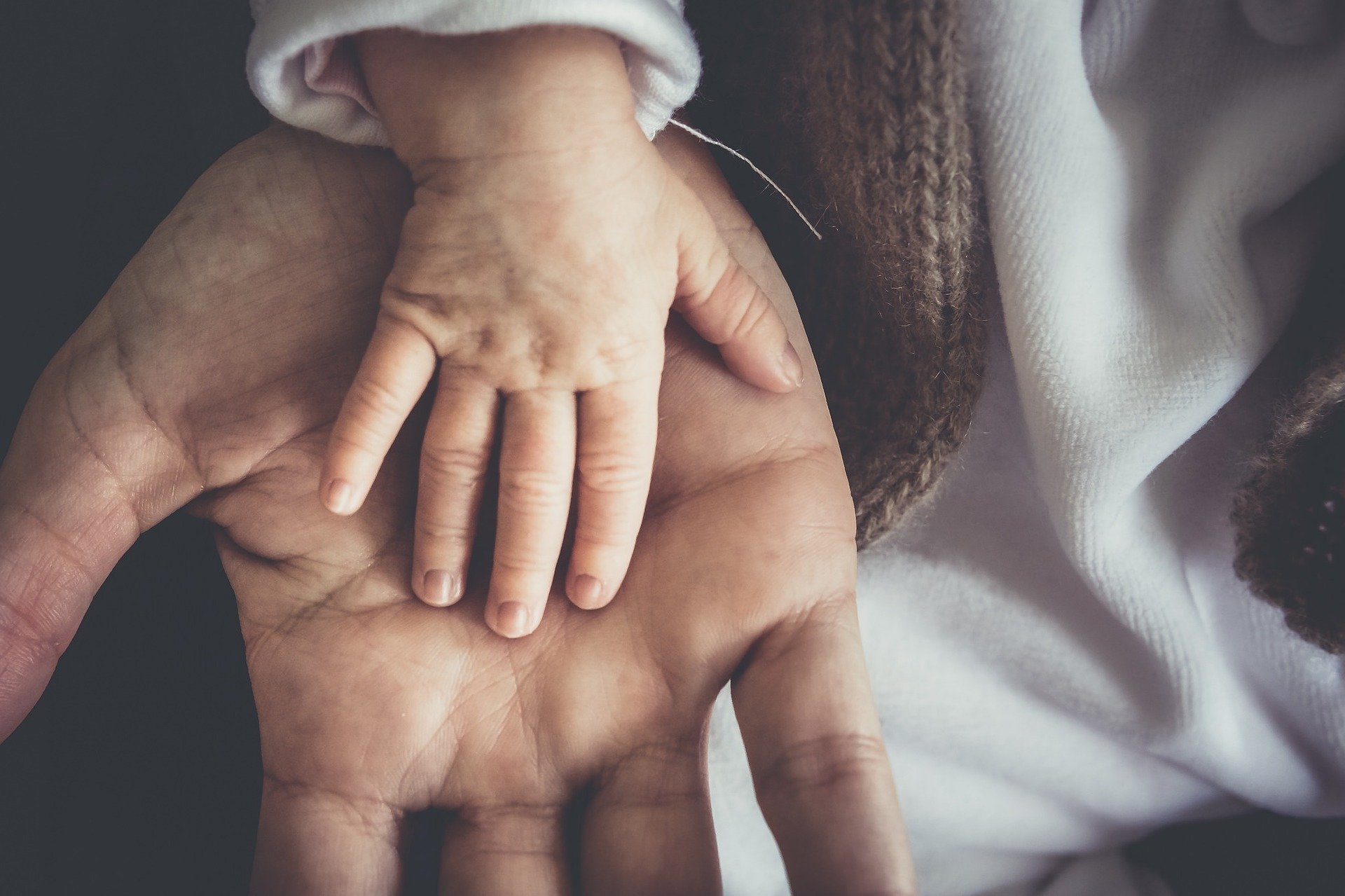