Flexibility of resources – HR solutions on the Polish labour market 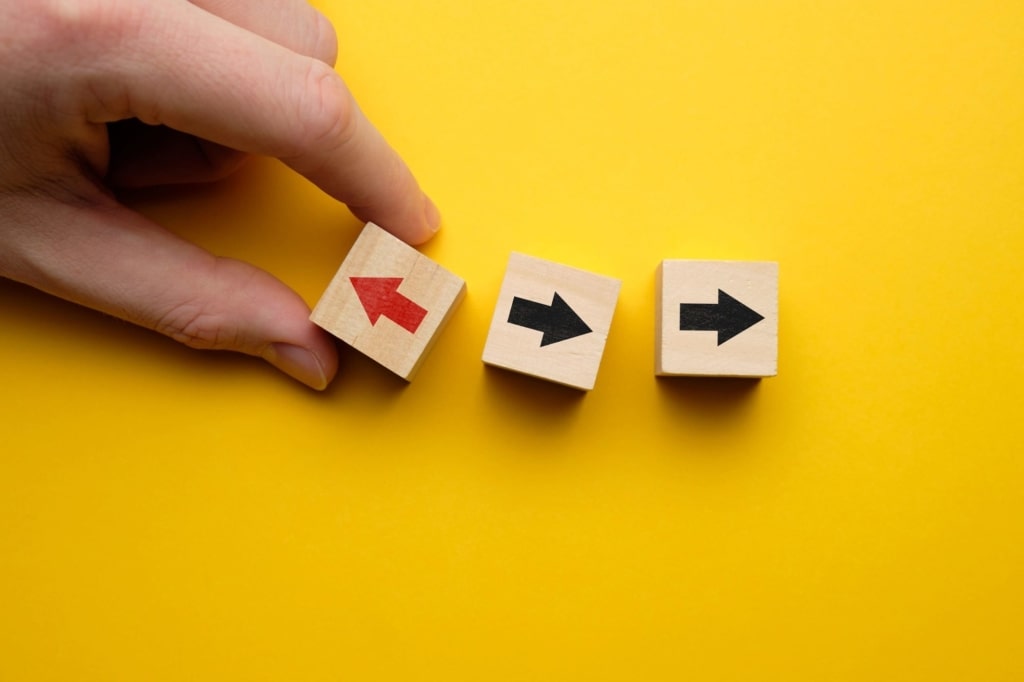 The COVID-19 pandemic has affected the economic situation of many people and companies. Downtime at work, new safety standards, the need to introduce remote work, reductions in wages and jobs, and for some employees, the need for a career change, are just a few of the changes that are the result of the spreading virus.

Employment contracts, often referred to as code-based contracts, are concluded directly between the employer and the employee due to the regulations of the Labour Code. Contracts are in writing and are usually signed for a fixed period. According to the current legislation, a maximum of 3 contracts can be concluded with one employee for a period not exceeding 33 months. After exceeding the time or number of contracts set in the Labour Code, the contract is transformed by law into a contract for an indefinite period.

Employees employed on the basis of the code-based contract are entitled to paid vacation leave, the length of which depends on their seniority and amounts to 20 days for persons with less than 10 years of professional experience or 26 days for employees working for over 10 years. It is worth noting that the length of service includes the period of study at a secondary school.

The amendment to the Labour Law of 2016 makes the period of notice of termination of a contract concluded for a definite and indefinite period of time dependent on the duration of employment with a given employer. The length of notice is accordingly:

It is worth remembering that a dismissed employee employed for a period longer than 6 months is entitled to an additional 2 days off for job search and that in case of termination of a contract concluded for an indefinite period of time, the reason for the dismissal should be indicated in writing.

The maximum duration of employment of a particular person through a job agency is currently 18 months within the next 36 months. The number of contracts concluded between the agency and the employee and their duration is irrelevant in this case. In practice this means that these contracts can be signed once a week, once a month or once every six months for the whole period indicated in the legislation.

The Act on the employment of temporary employees gives such employees a number of rights which are to equalize their situation with employees hired directly by the employer. Among the rights regulated by the Act one can mention, among others, the right to trainings and improvement of qualifications and the right to equal treatment in terms of working conditions and pay. A temporary employee is entitled to two days of paid leave for every 30 days of the contract, as well as the right to paid sick leave, on the same principles as full-time employees and, from 2017, the right to maternity benefit. The main difference concerns the leave on demand, which is only given to a temporary employee after 6 months of work at the User Employer.

A greater flexibility of temporary employment contracts is mainly due to short notice periods, which are respectively:

Temporary employment contracts are most often used in industries characterized by seasonality, high staff turnover rates and in emergency situations, high peaks, when it is crucial to react quickly and acquire large numbers of employees in the shortest possible time.

The principles of concluding civil law contracts, i.e. contracts of commission and contracts for specific work, are regulated by the Civil Code. Let us focus on the most commonly used form of contract – a contract of commission. In accordance with the provisions of the Civil Code, it is concluded for a definite period of time – that is, for the time of the execution of the task entrusted to the contractor. The most important feature that distinguishes a commission from an employment contract is the freedom of the employee (contractor) to organize work.

The regulations clearly regulate that the person accepting the commission is not subject to the management entrusting the task, which means that the orderer cannot strictly determine the contractor’s work schedule and impose the working time, and that the contractor performs only the tasks specified in the contract and cannot be delegated to other works. Since 2018 an obligation to provide a minimum hourly rate for persons performing commissions has been introduced, currently the remuneration is 17 PLN/gross.

A significant difference between the employment contracts, both the code and the temporary ones, is the lack of the obligation for the contractor to pay the sickness contribution. In practice, this means that persons who have not decided to pay this contribution voluntarily, on the one hand, receive a higher final (net) salary and, on the other hand, do not have the possibility to take paid sick leave in case of illness.

In principle, the contract of commission can be terminated overnight, without giving any reason. However, the parties to the contract may include in its content a provision setting the period of notice. The same is true in the case of holiday leave – the contractor is not entitled to paid rest, unless otherwise specified in the contract.

Civil law contracts are most often applied at the moment when the company does not plan to hire employees, but focuses on the performance of specific activities or tasks.

The decision on the choice of the form of employment should always be preceded by a thorough analysis of the company’s needs, economic calculation and observation of changing trends on the labour market. 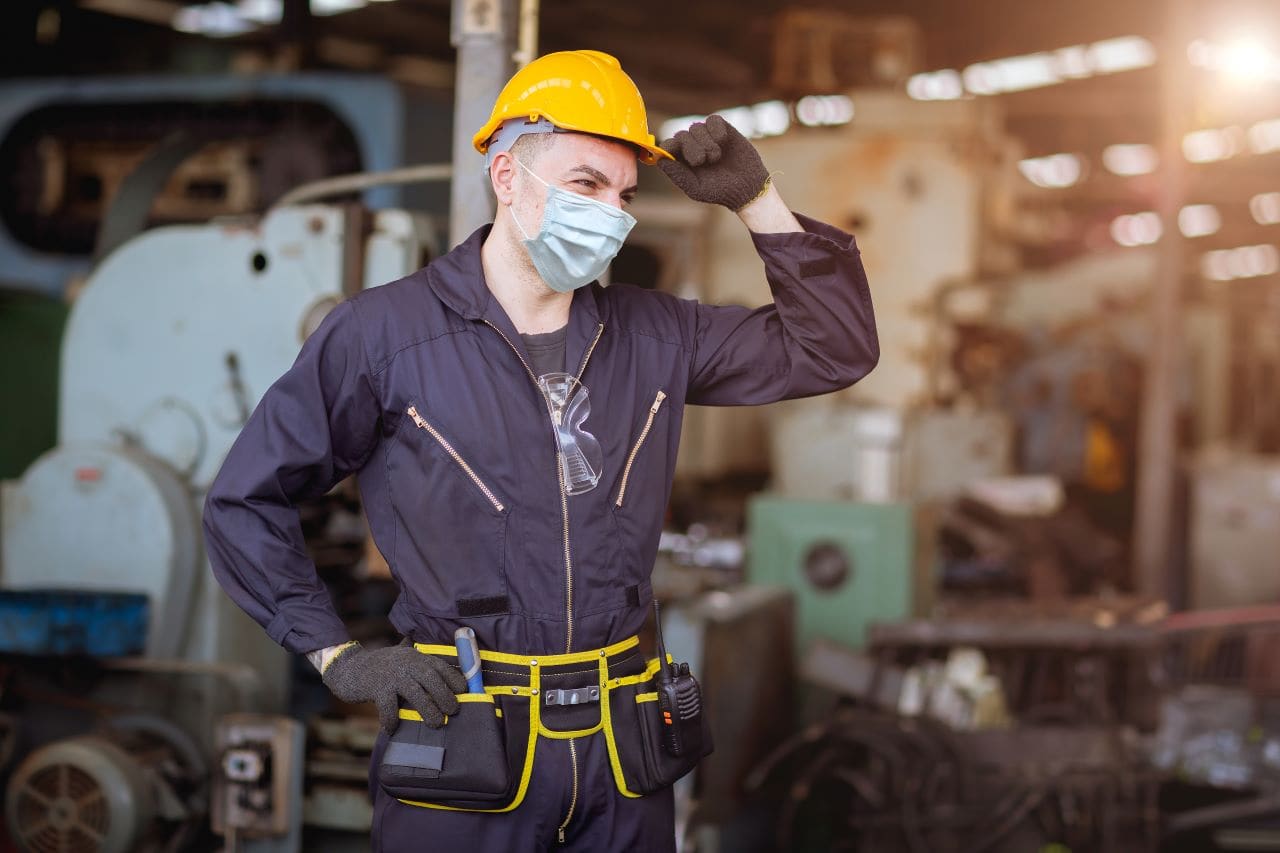 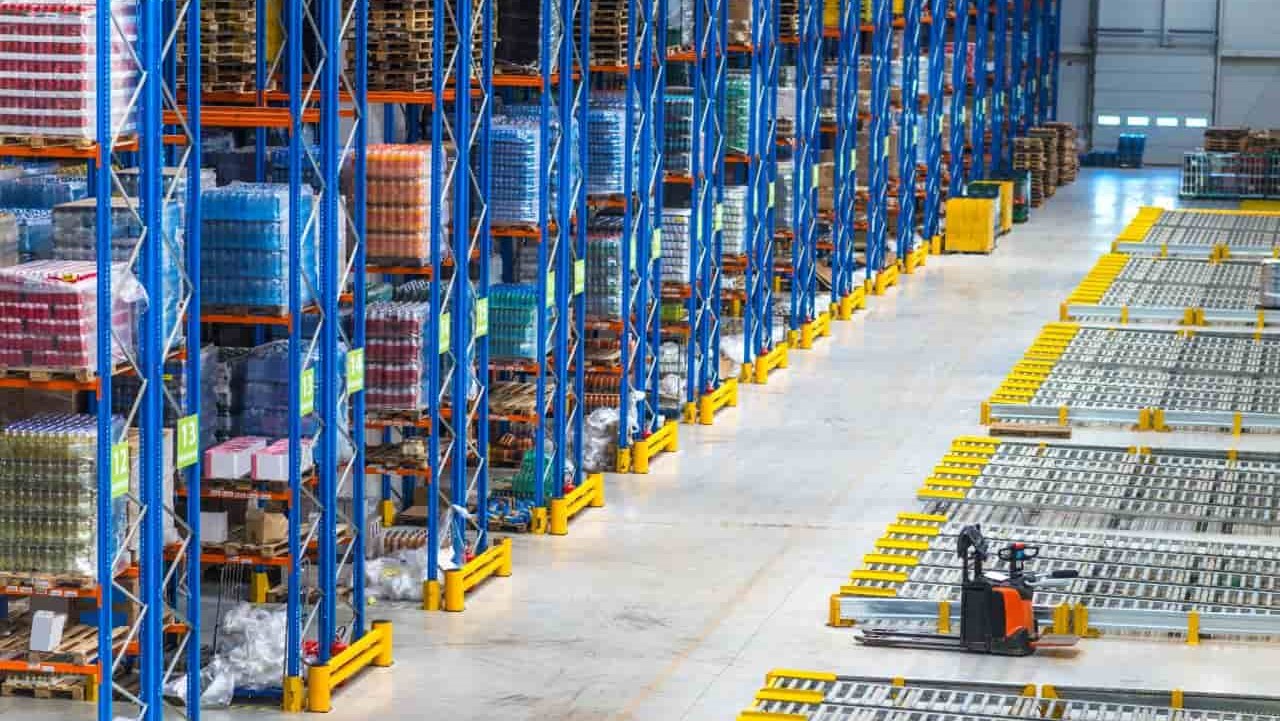 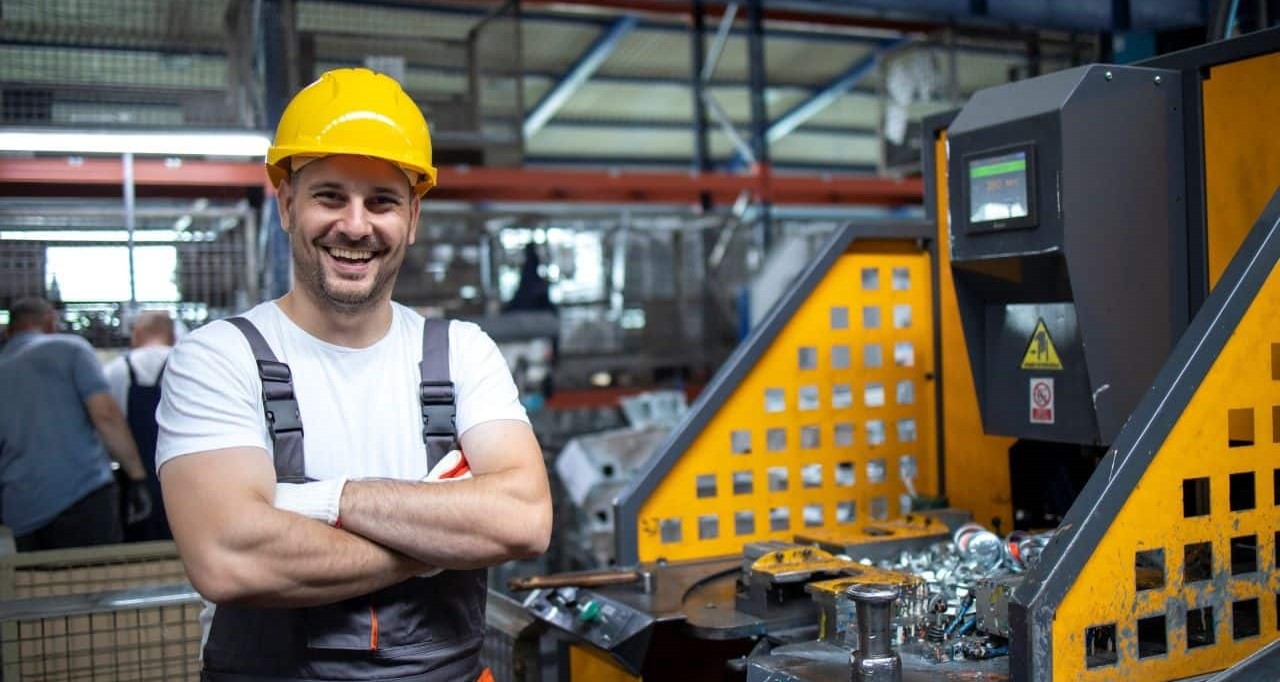 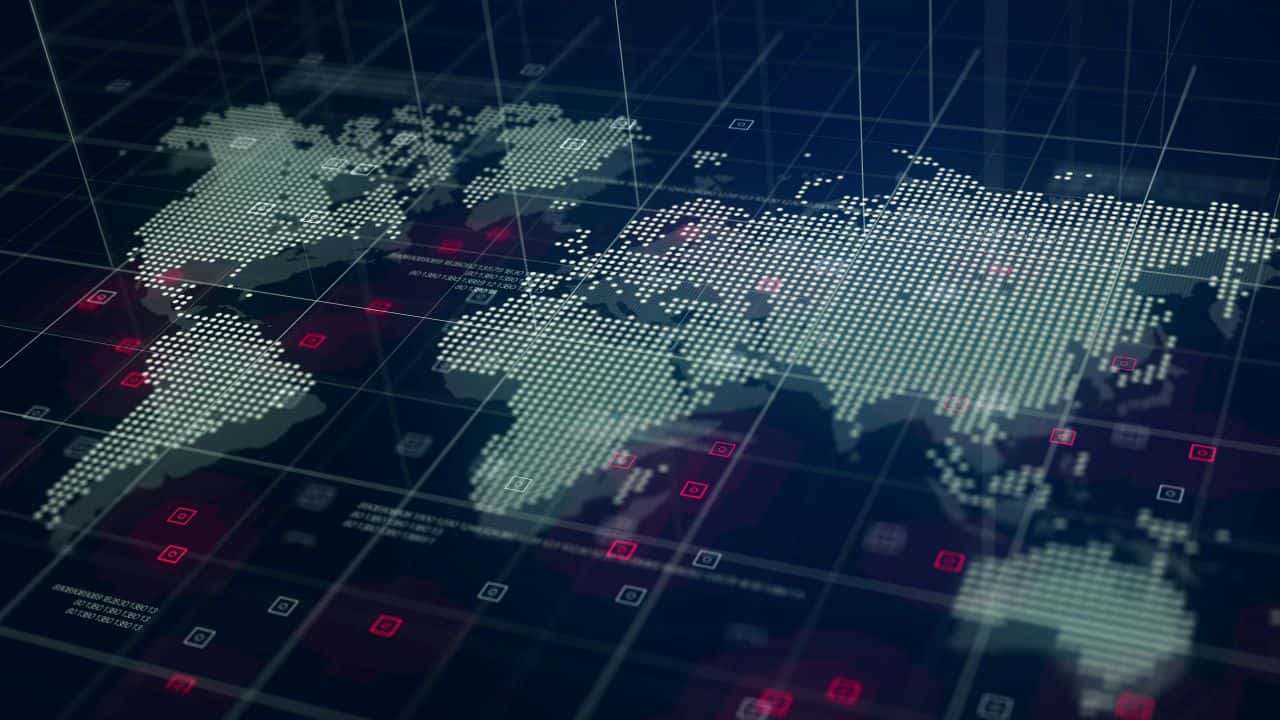 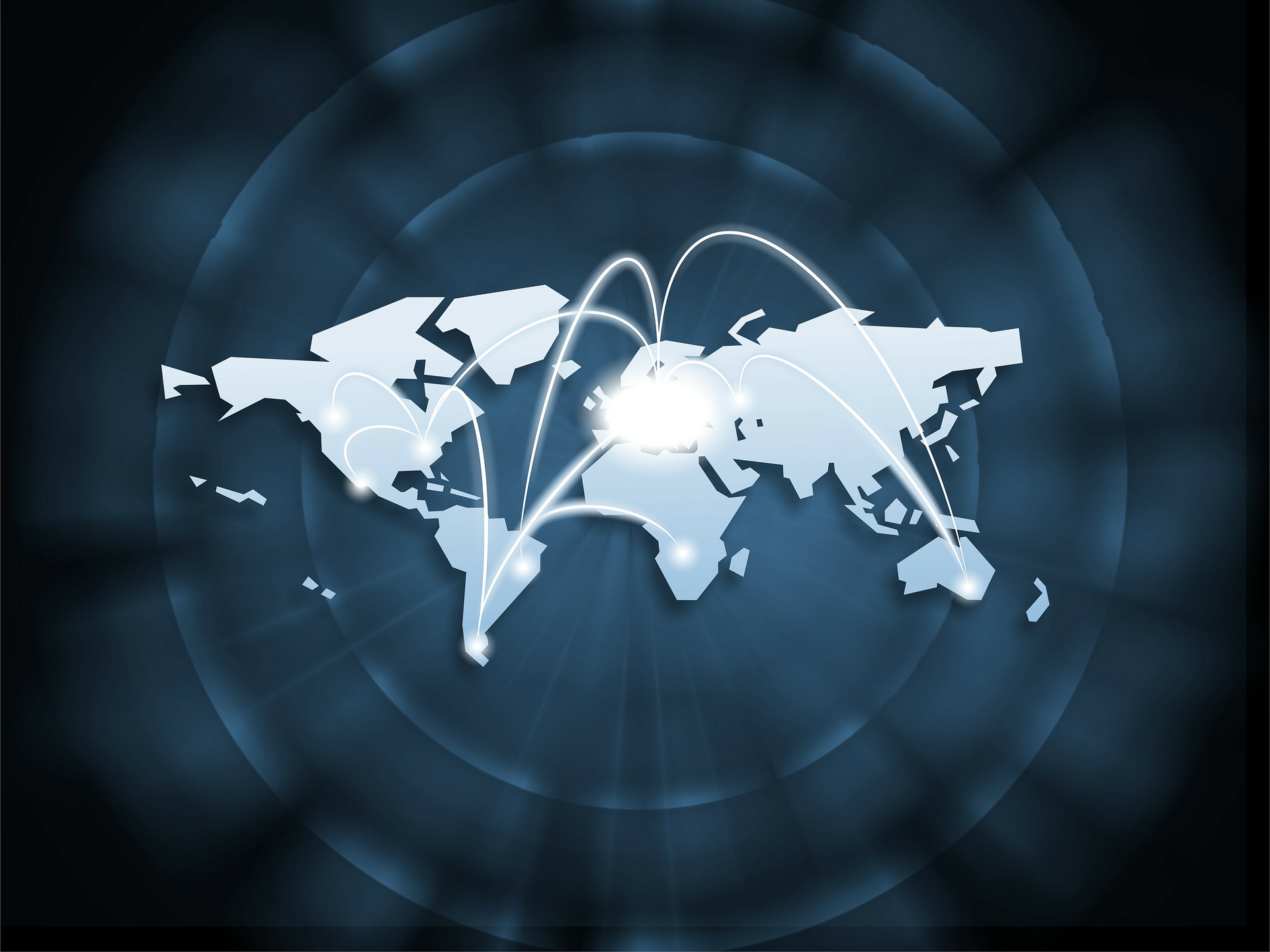