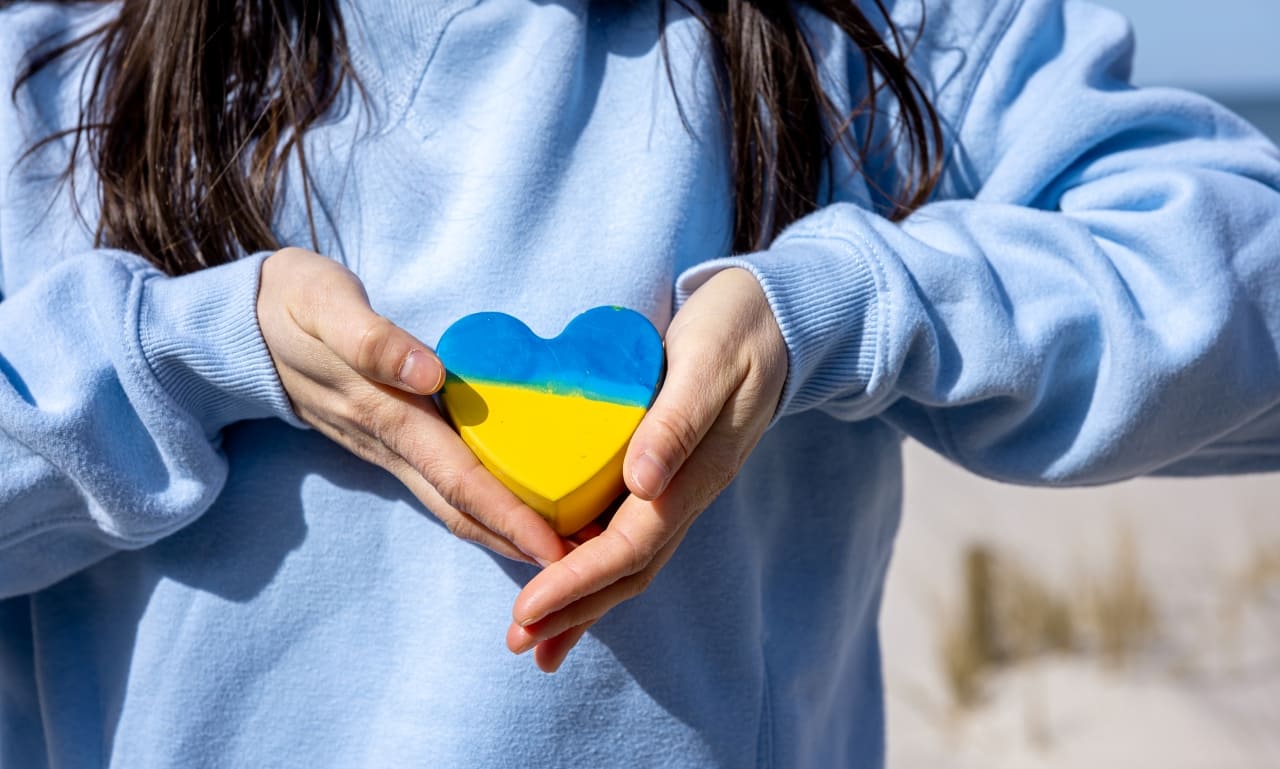 The vast majority of refugees from Ukraine staying in Poland want to work, but more than half intend to return to their homeland immediately after the end of the war – according to the study “Refugees from Ukraine in Poland” prepared by the EWL Migration Platform and the Eastern Europe Study of the University of Warsaw.

The survey shows that the vast majority of refugees (as many as 94%) are women, and their average age is 38 years. At the same time, almost 2/3 of refugees are mothers with children who require special care, both in terms of psychological care and in terms of adapting work processes to the possibilities of caring for the family.

The authors of the study pointed out that as many as 63% of refugees from Ukraine want to take advantage of special solutions introduced by the Polish government and take up paid work during their stay in Poland. Only one in five respondents declares to live on their own financial resources (20%), and only 6% count on the allowance provided for refugees.

According to Michalina Sielewicz, International Business Development Director of the EWL Migration Platform, although the study was conducted with the Polish market in mind, its results may also be of interest to Czechs, who have already issued refugees from Ukraine with over 330,000 visas giving them temporary protection with access to the labor market, health and social care and the education system. In the context of the lowest level of unemployment in the European Union and over 360,000 vacancies, we can assume that the Czech market will absorb refugees willing to work.

The majority of refugees (56%) want to return to Ukraine after the end of the war. Only every third declares their willingness to stay in Poland for longer. In turn, 12% of respondents intend to emigrate further. Most often they indicate such directions of migration as Germany (26%), the United States (16%) and the United Kingdom (11%).

The special report was created after analyzing the results of the sociological study “Refugees from Ukraine in Poland”, which was carried out between March 23 and April 3, 2022 by the EWL Migration Platform and the East European Study of the University of Warsaw. 400 Ukrainian citizens who decided to come to Polish after February 24, 2022 in connection with Russia’s aggression against Ukraine were surveyed. 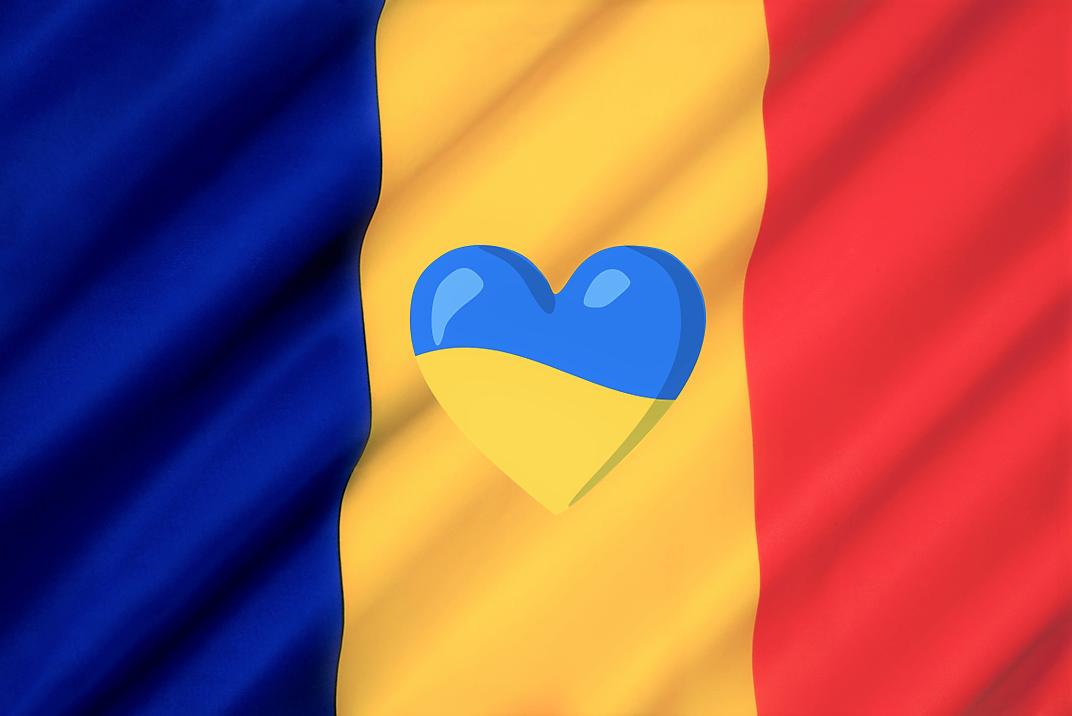 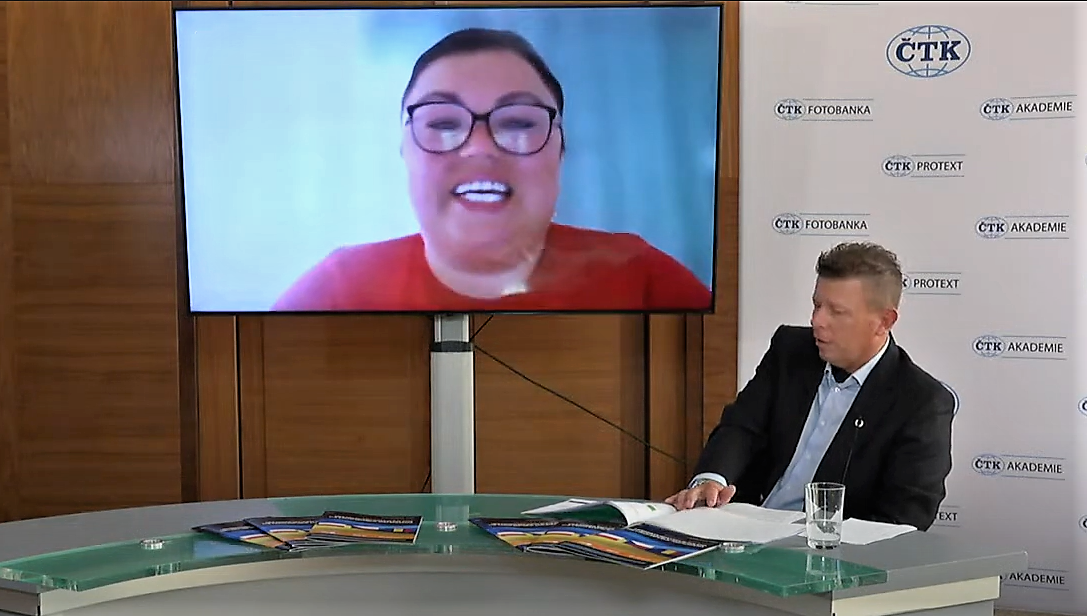